THE 38th HASTINGS HALF MARATHON 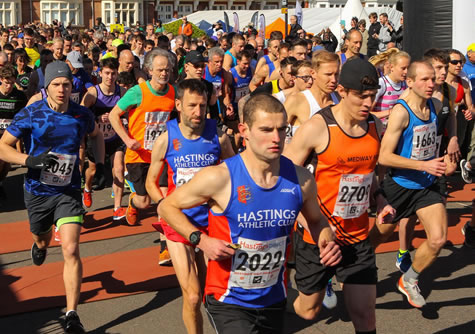 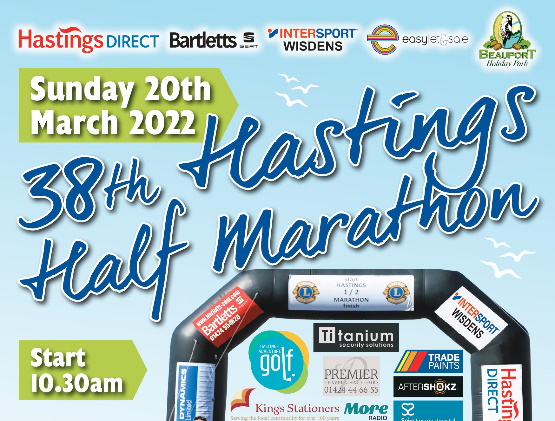 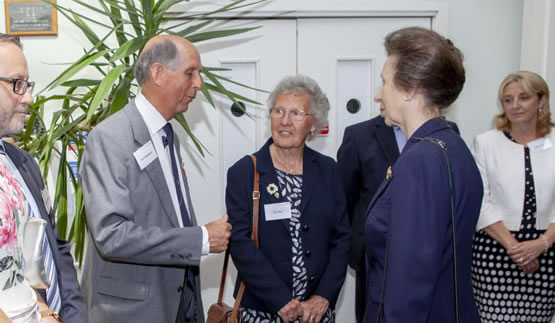 Proud to be presented to HRH Princess Anne, upon her visit to open the two new MRI scanners at Conquest Hospital Hastings, which the Hastings Lions Club helped to buy with monies from HHM. The event was attended by civic dignitaries including the Lord-Lieutenant for East Sussex, Chairman of ESCC. 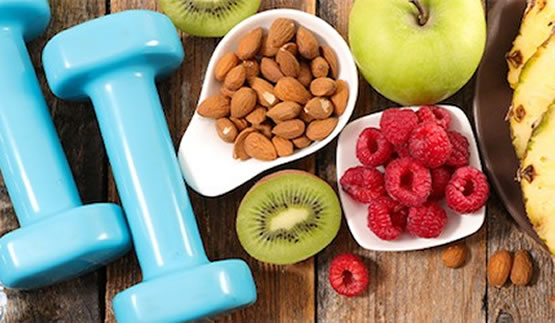 You will be pleased to know that we have now completed our judging stage in the 2020 Fitness and Nutrition Awards hosted by GHP News!. I am thrilled to inform you that Hastings Half Marathon is among this years' victors and have been awarded: Best Community Road Running Event - South East England. 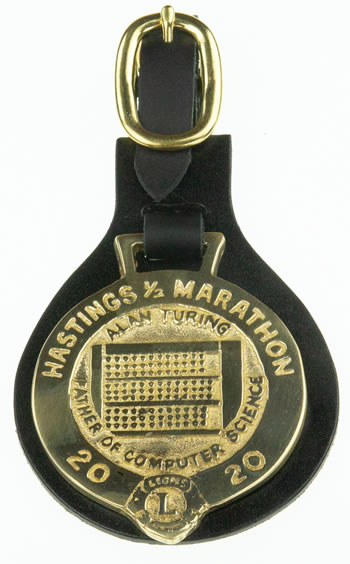 The Hastings Brass for 2022

Alan Turing spent some of his childhood in Hastings, lived in Upper Maze Hill, where there is a Blue Plaque, he attended his first school at St.Michael's Day School. His Headmaster recorded his Talent early on, as did subsequent teachers. The Principle of Modern Computers was proposed by Alan Turing in his seminal 1936 paper on computable numbers.

He was The Father of Modern Computer science, and his BOMBE was the name of an electro mechanical machine developed during World War Two by Alan Turing, whilst working as a codebreaker at Bletchley Park, and was famous for breaking the German Enigma Codes. It is estimated that his BOMBE Device shortened the War by two to four years,and saved millions of lives. He has been featured recently in the blockbuster Film 'The Imitation Game, and on Fifty Pound notes. We proudly acknowledge him on this year's Hastings Brass. 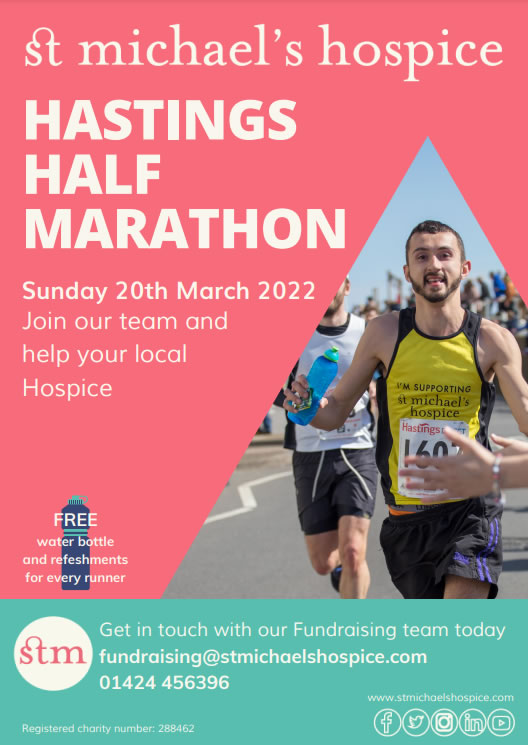